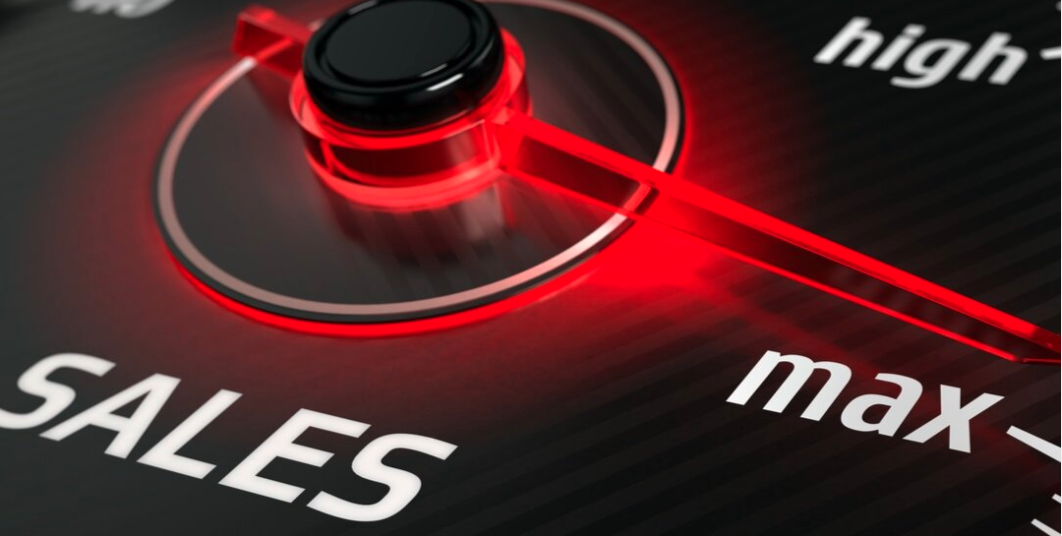 A new draft Policy Statement was recently released by the WSLCB.

Earlier this month, the Washington State Liquor and Cannabis Board (WSLCB) approved a new set of quality control rules that will require pesticide testing of all inhalable cannabis products sold in the state. Those rules are set to go into effect next month on April 2nd (see our previous blog post on the topic, and review our white paper for more details). Adding to the complexities of those new rules, last week the WSLCB sent out a Draft Policy Statement concerning sell-down of product tested prior to the new rules.

In short, the Policy Statement addresses questions from the i502 community of cannabis growers, manufacturers, and retailers such as: “what about product that was tested before the new rules? does that product need to get re-tested once the new rules go into effect?”

If a producer or processor is still in possession of products not tested under the new rules after September 30th, they would have the opportunity to retest under the new rules and thereby make the product eligible again for wholesale. The policy statement does not indicate how a retailer would rectify old products after December 31st, as retail licensees do not have avenues for WSLCB-sanctioned compliance testing. Presumably, the Retailer would have to destroy or return untested product.

On the surface, the Policy Statement makes sense. Products tested prior to April 2nd, the first day of the new rule enactment, would have been tested under then-current rules, and therefore are eligible for sale. The “sell-down” and “phase-in” dates listed in the Policy Statement are not enacted through regulation, only through policy, yet the WSLCB appears intent on upholding them.

Nonetheless, the rules are a step in a positive direction.