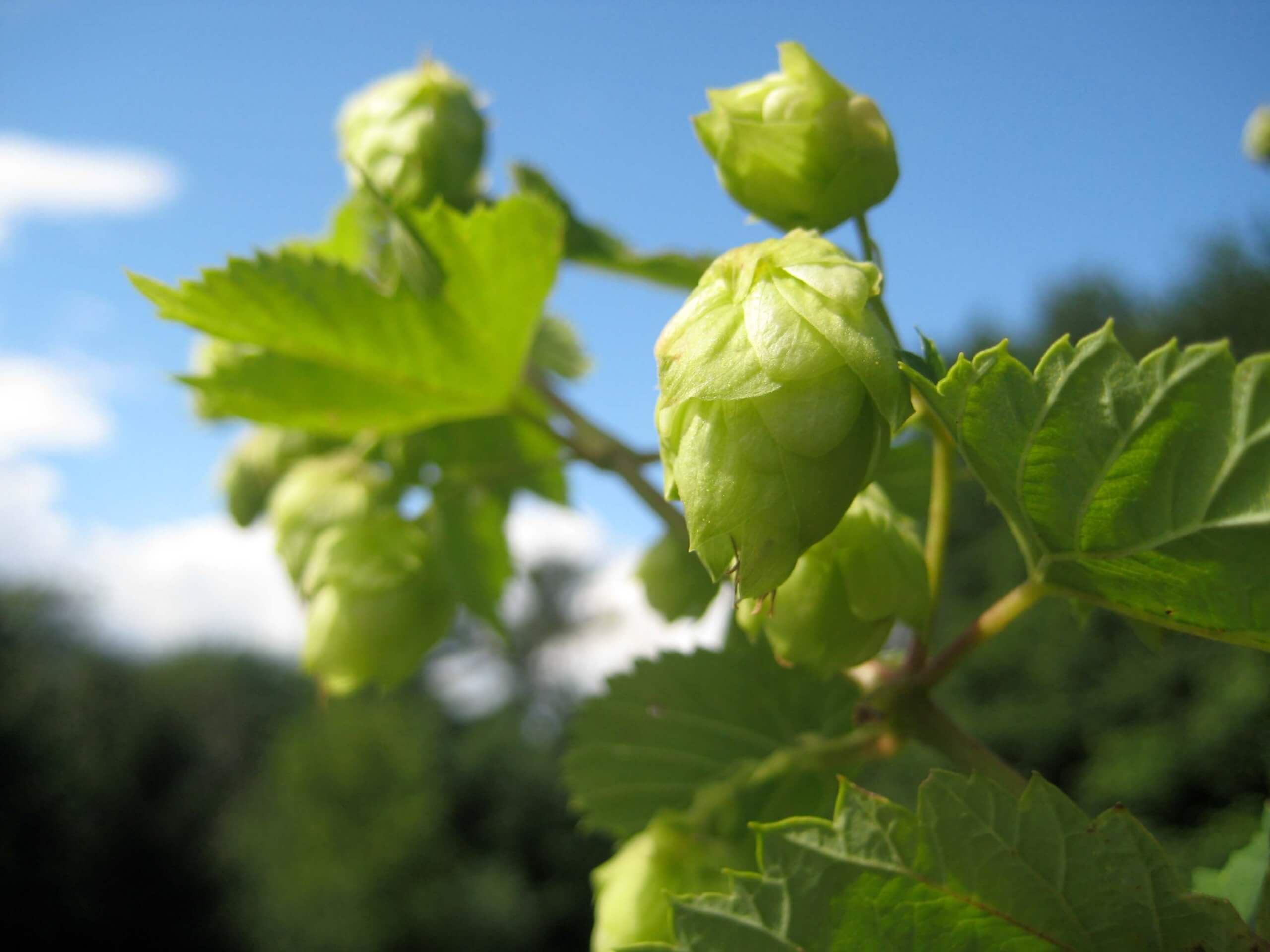 Everyone is talking about terpenes these days when it comes to cannabis – which is better than talking about just potency or cannabinoids, as the terpenes and the cannabinoids interact with each other to produce the unique effects we feel from each different strain we consume. This is the famous Entourage Effect, and to help people get familiar with all the wide variety of terpenes out there, we’re going to dig into a different terpene each month – January’s Terp-In-Profile is Myrcene!

Myrcene, (or β-myrcene to be totally correct – α-Myrcene is not found in nature and is little used), is found naturally in ylang-ylang, wild thyme, parsley, lemon grass, mango, cardamom and hops as well as cannabis. While plants produce abundant amounts, (wild thyme leaves can contain up to 40% myrcene by weight), myrcene is usually produced industrially from another terpene called β-pinene, which itself is obtained from turpentine. It is an important component in the flavor profile of beer, contributing to the “green hop” aroma. It is also used as an intermediary in the production of menthol and other flavor and fragrance chemicals.

When it comes to cannabis, myrcene is the terpene most associated with “couch-lock” – in fact, some consider myrcene levels as a marker of whether a strain is sativa (<0.5%) or indica (>0.5%). Even without myrcene in your cannabis flower, you can enhance your elevation by consuming a myrcene-laden fruit such as mango before you smoke – the myrcene in the fruit helps the cannabinoids cross the blood-brain barrier in greater amounts than they would otherwise.

Check out the references listed below for more on myrcene, and sound off in the comments if you’re a fan of this particular terpene. Next month: limonene!

5 Comments on “Terp-In-Profile for January: Myrcene”