We are contributing to the growing body of knowledge concerning the history, cultivation, analysis, and uses of the amazing plant species: cannabis.

A few months ago, we embarked on a development path with a new instrument that ultimately did not live up to our expectations. As a result, we had to suspend terpenes and residual solvents test offerings to our customers. Learning from the experience, we spent our time working to redefine the standard of quality of these tests for the benefit of … END_OF_DOCUMENT_TOKEN_TO_BE_REPLACED 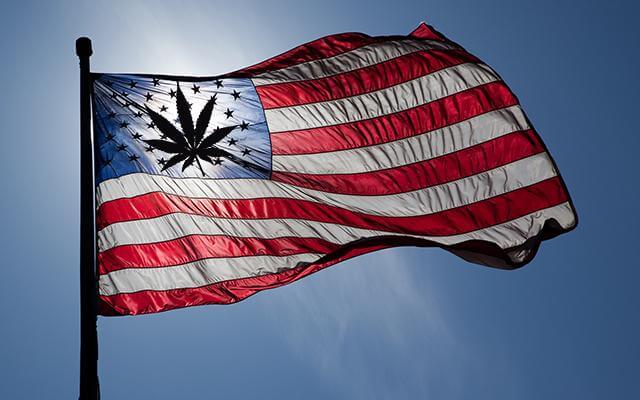 The new US Attorney General, Jeff Sessions, said at his confirmation hearing that if the nation didn’t want him to enforce federal laws on marijuana, then those laws needed to change in congress. Republican Congressman Dana Rohrabacher of California has introduced the Respect State Marijuana Laws Act (H.R. 975), in which he explains that treating marijuana as a states issue … END_OF_DOCUMENT_TOKEN_TO_BE_REPLACED 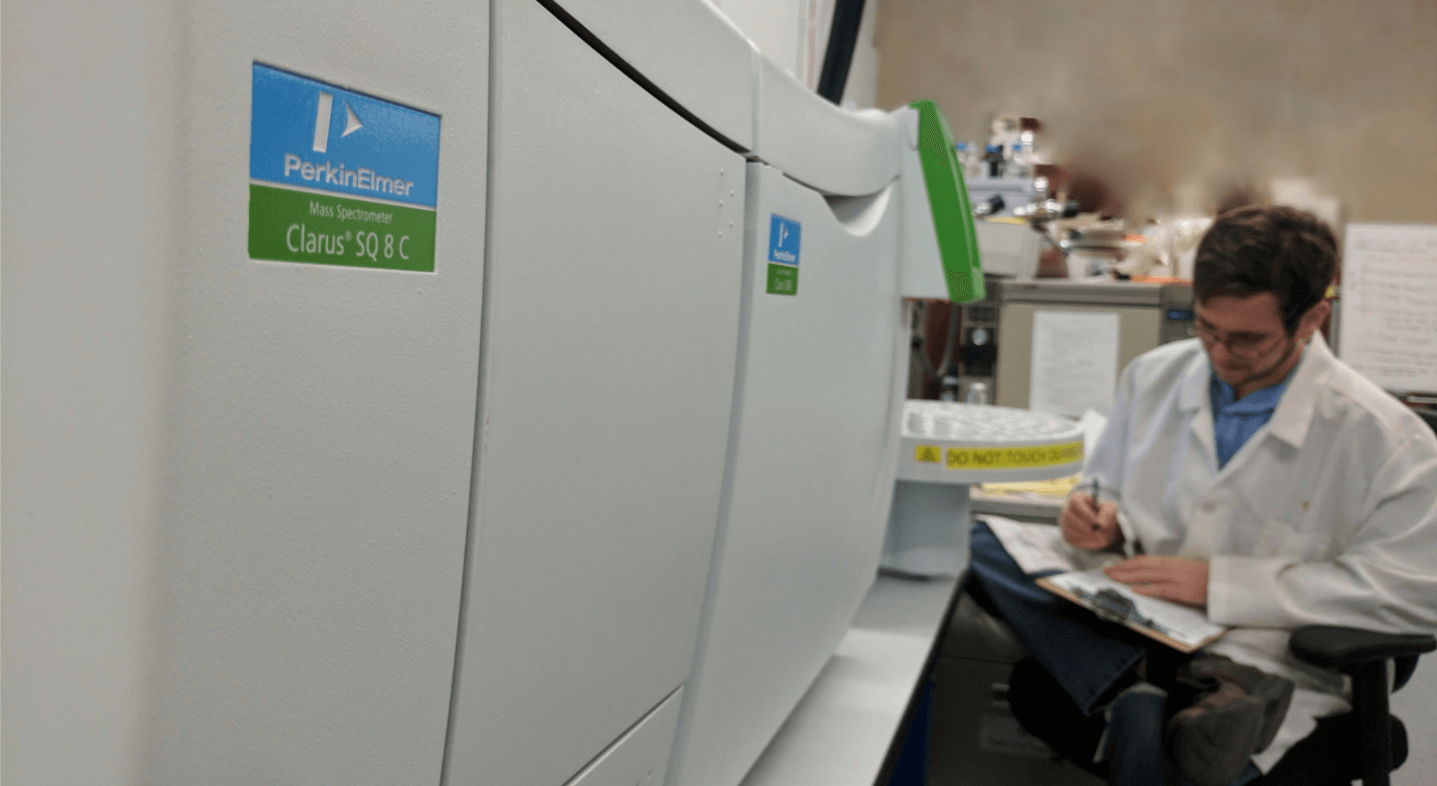 Confidence Analytics is pleased to announce that after months of method development we are now in full production with our brand new, state-of-the-art Gas Chromatograph with Mass Spectrometry (GCMS). This instrument now empowers us to offer the very best in scent and flavor analysis, with high sensitivity and selectivity to over 45 terpenes and esters commonly found in cannabis, as … END_OF_DOCUMENT_TOKEN_TO_BE_REPLACED 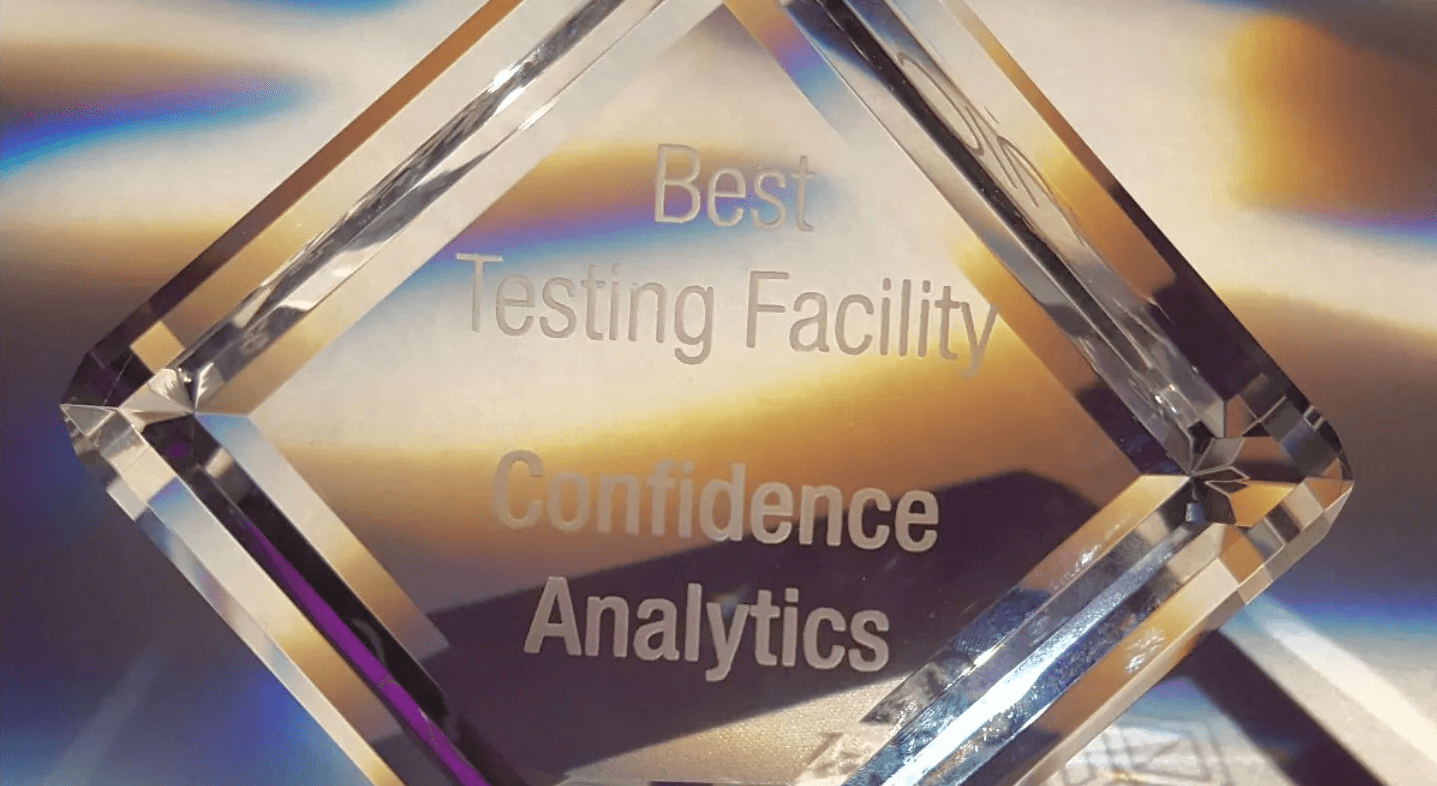 We at Confidence are honored to receive the 2016 DOPE Magazine Industry Award for Best Testing Facility. We are proud to have shared the list of category nominees with Integrity Labs, and Analytical 360, and we’re grateful for the efforts of Dope Magazine in their continued efforts and support of medical and recreational Cannabis across the country. It is a … END_OF_DOCUMENT_TOKEN_TO_BE_REPLACED

Aculops cannabicola, or the hemp russet mite, is striking Washington cannabis growers hard this year.  Numerous growers are fighting off these tiny pests, and they are spreading like a plague of locusts. The most frightening fact about these pests is that they are not visible to the naked eye.  The size of these guys ranges from 20 to 170 µm long … END_OF_DOCUMENT_TOKEN_TO_BE_REPLACED

Like millions of Americans, some of the folks here at Confidence Analytics are big fans of the show Breaking Bad. With knock-out performances by Bryan Cranston and Aaron Paul, and an extremely intense script guided by showrunner Vince Gilligan, the series delivers exciting drama with highly-relatable characters, offering a chance to reflect on the war on drugs and the far … END_OF_DOCUMENT_TOKEN_TO_BE_REPLACED